A Must Try for Authentic Taste's Seekers

Do you know that Indonesia has countless choices of traditional food aside the well-known nasi goreng, rendang, and opor? Indonesia is known as a heaven for culinary lovers, that’s why there are lots of traditional snacks that are also sought by many people.

There are hundred of traditional snacks, scattered from Sabang to Merauke, but these snacks are people’s all-time favorite. Lets find out below.

Serabi or Surabi as Sundanese called it, is a local specialty snack from Bandung. This snack is made from a mix of rice flour and pure coconut milk, hence the result; a soft and savory cake. Usually aside eaten plain, this dish is served with toppings like sambal oncom (spicy fermented soybean paste), coconut milk or melted brown sugar. Tasty! For Indonesian, usually sesame seed would remind them of onde-onde. Round, sweet, chewy, and covered by sesame seeds; that’s onde-onde.

This local specialty came from Mojokerto, East Java. This snack is made from flour or glutinous rice flour and then filled with mung bean. Onde-onde can easily be found anywhere in Indonesia.

Who’s a fan of this dish? Klepon is a round shaped dish – a meatball like –  which made of green colored glutinous rice flour. The green color is natural, came from pandan leaf – an ingredient commonly used in Indonesia. Inside, Klepon have melted brown sugar and then sprinkled on top of it with coconut flakes.

This snack is also can be found almost anywhere in Indonesia, but mostly famous in East and Central Java. This snack is made of cassava (any variation can do) that are mashed and steamed, and then served with coconut sprinkles. A healthy and filling snack!

This Jakarta specialty dish are made of pancake batter; but this dish is different from pancake as it’s thinner and crispier on the side, but soft and warm in the middle part. This snack traits are usually have green color, soft and crispy, and savory.

Kue Ape is best eaten fresh from the pan, because once cooled this cake will turn sluggish. Still tasty though, but the sensation will differ. Care to try?

This snack is also made from glutinous rice flour, made in triangle shape – from small to big. Usually Lupis is covered in banana leaf and served with Getuk Lindri (another Indonesian snack!), coconut sprinkle, and topped with melted brown sugar. No doubt about the taste, it’s super tasty! 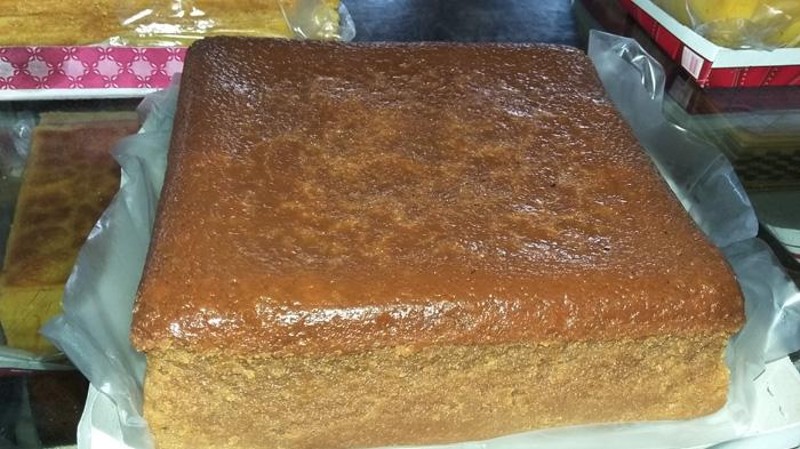 As the name said, Kue 8 jam means eight hours cake, this cake must be cooked 8 hours in a steamer with small fire (slow cooked); made from duck egg, white jelly, condensed milk, margarine, and sugar.

This cake is popular in Palembang, South Sumatra; taste sweet and full, usually one slice would be enough to fill your stomach. Isn’t that cool? 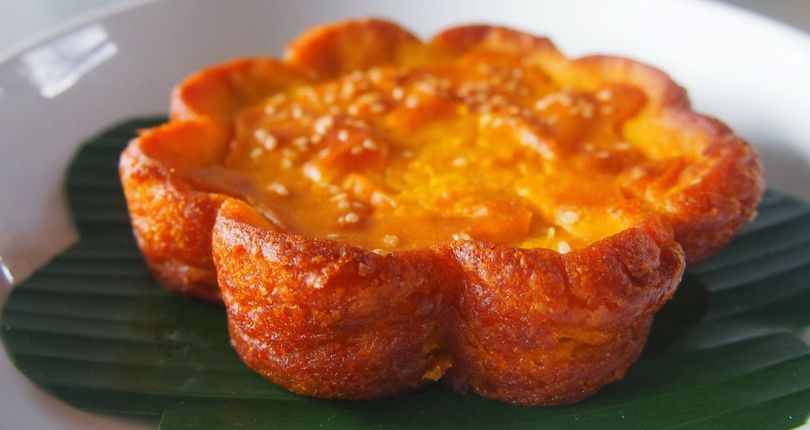 This cake is a specialty from Banjar, South Kalimantan. Made from flour, potato, milk, sugar, and coconut milk. Its no wonder if this cake have soft texture, sweet, and melts in your mouth. A must try! 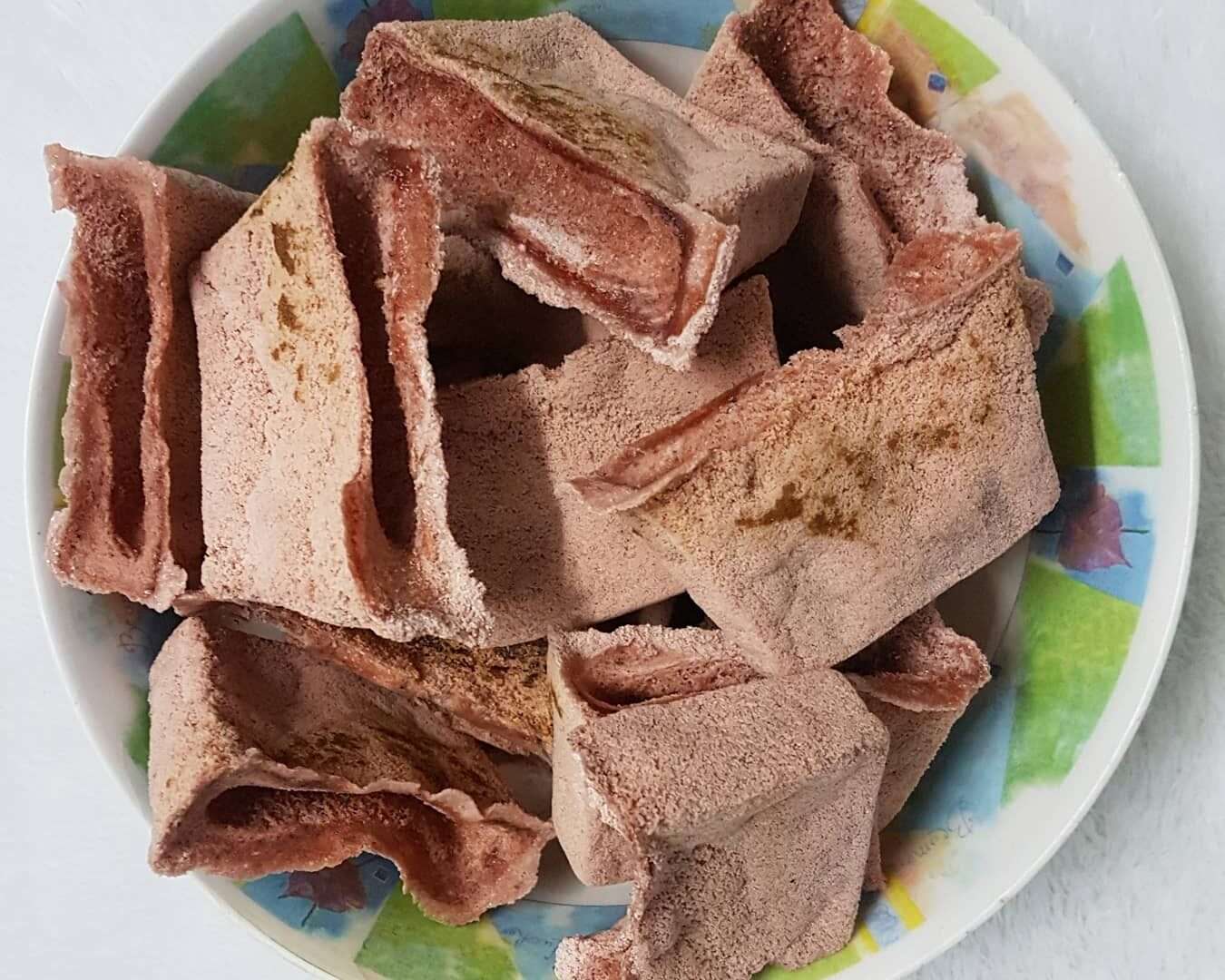 The last snack on the list is a specialty from Papua. Suitable with tea, the snack is made from sago and shaped like brick. After the cake is roasted and sliced, it’ll look like a reddish brick. Even though it has firm texture, the taste is still wonderful though!

Subway Made a Comeback in Indonesia, Is It Halal Though?

These 5 Indonesia’s Most Outer Islands will Indulge Adventure Lovers 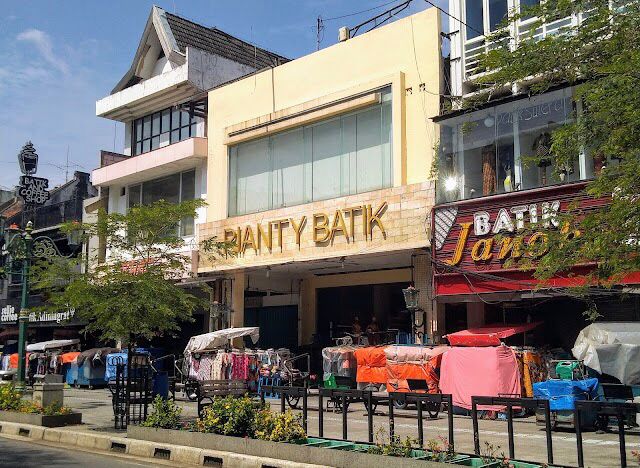 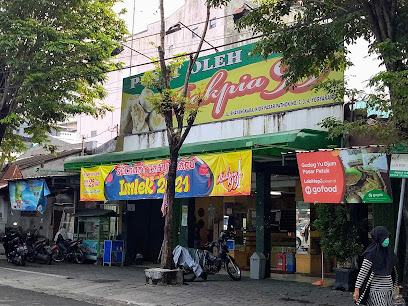 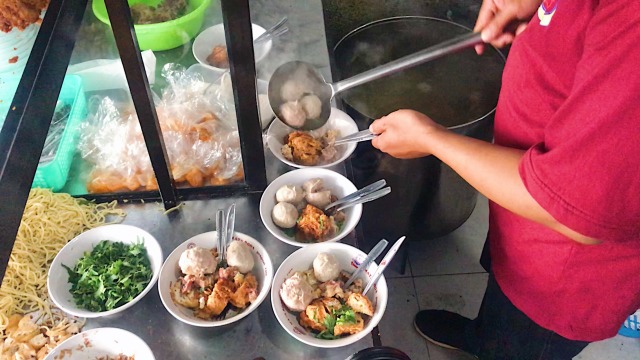 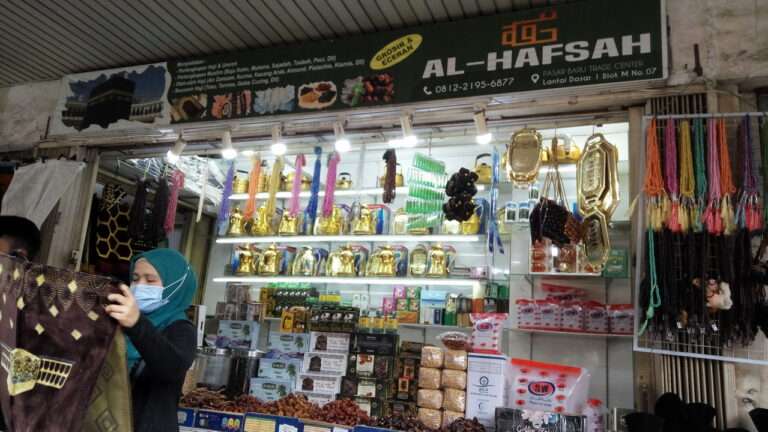 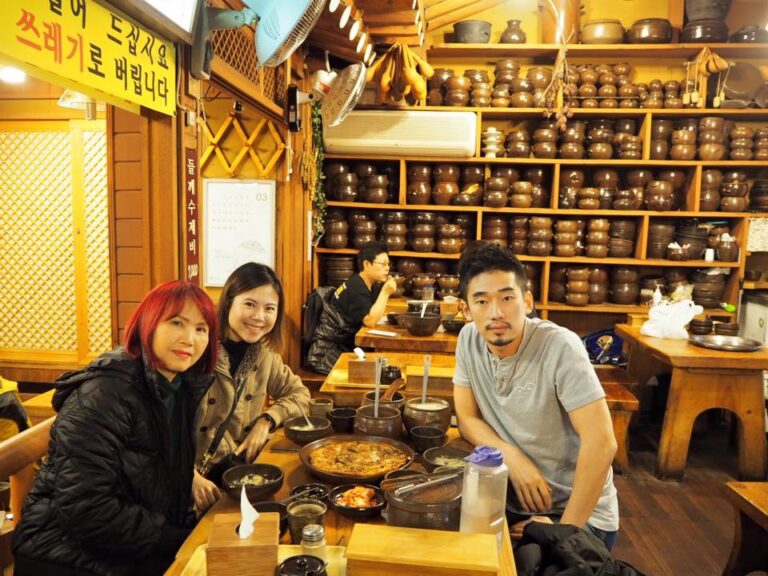 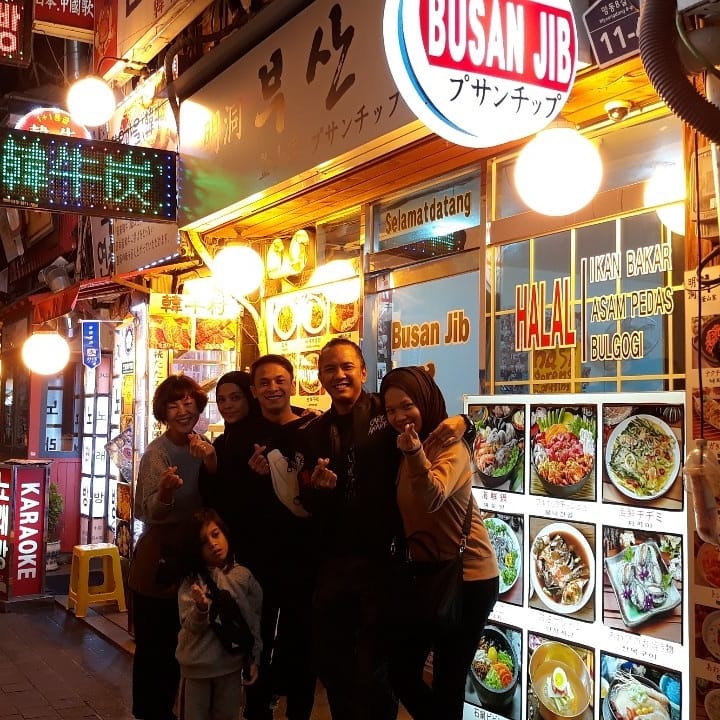 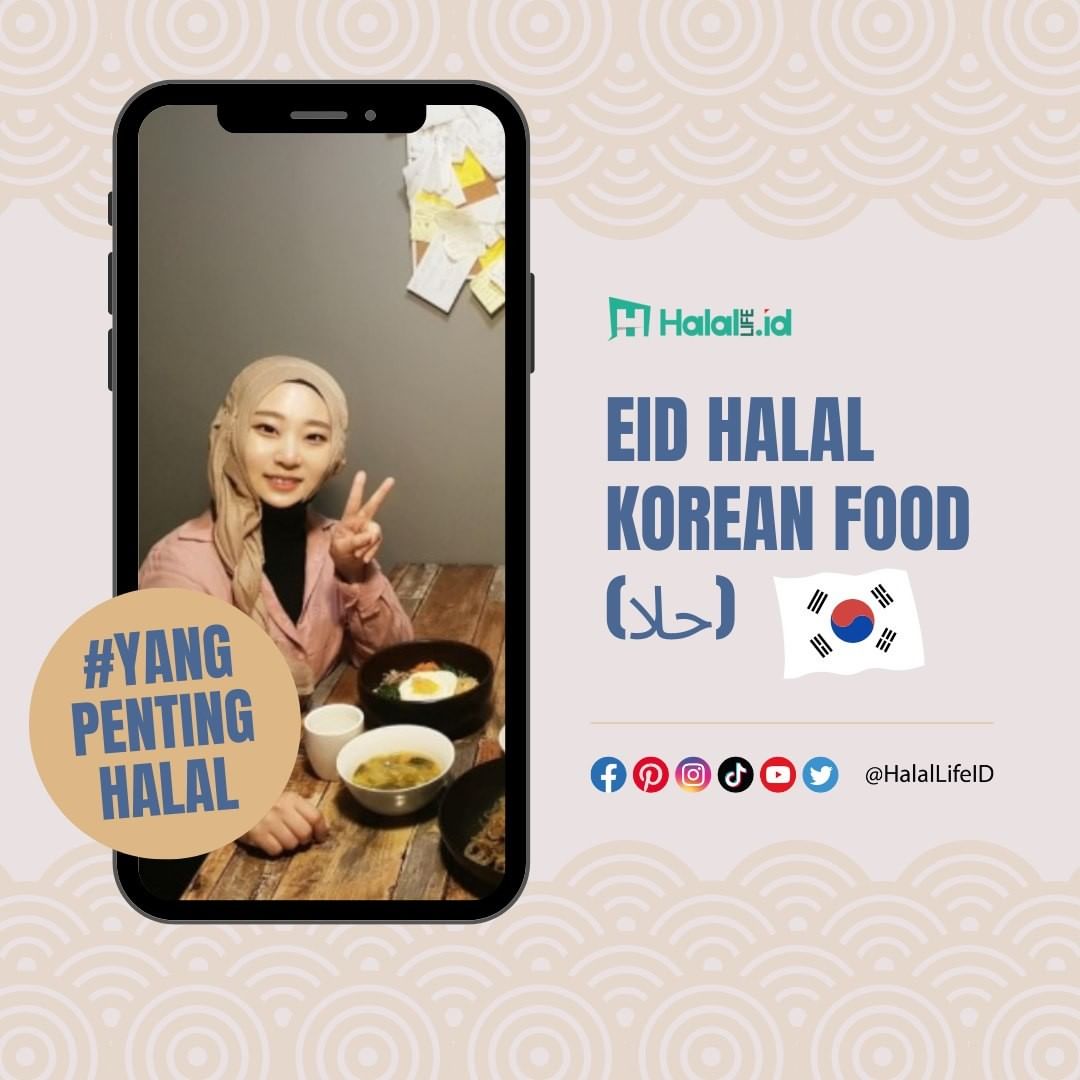 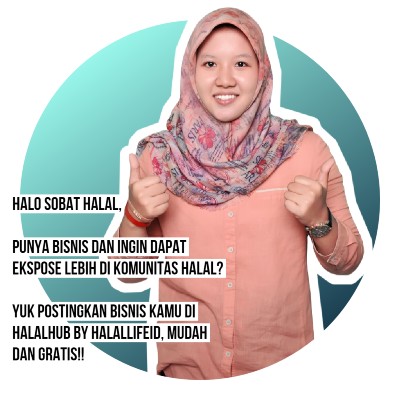